Brendan’s Alternate Tagline for The Axeman of New Orleans:

The Axeman sent a letter saying he loved jazz music and anyone who played jazz during the night he specified would not be murdered. Dance halls were packed that night.

The Axeman is very interesting for criminologists because his signature was very consistent but the reason for his killings is elusive. He murdered mostly Italian grocers as they slept with an axe or a razor. Profilers can’t decide whether he was a sadist, Mafia hitman, or just a regular psychopath.

My Take on The Axeman of New Orleans:

I like my historical true crime to give me some very specific elements. First, I need to be able to feel what it was like to be in that time period. Second, I need to feel the terror which each crime solicited. Finally, I need to feel like the criminal can be identified, even if it is just a best guess.

Davis does all of those things in this book. You feel what it is like to live in New Orleans (pardon me, N’Awlins) during a vicious crime wave. Davis is also meticulous in laying out the crime and the crime scene after so that you feel like you are actually part of the investigation. Finally, she posits some very possible if not probable answers to who the Axeman actually was.

If you like true crime but may not know if you’d like historical true crime, then this is the book to start with. It’s relatively short, sticks to the important details, and immerses you into the time period. Check it out!

This is really good historical true crime. Read it! Buy it here! 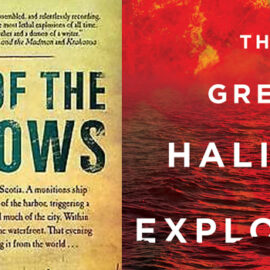 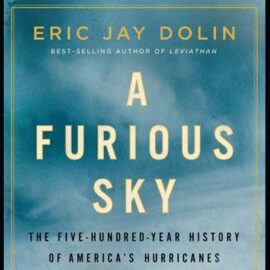 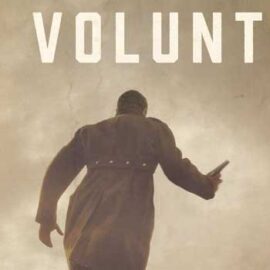 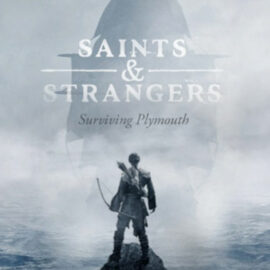 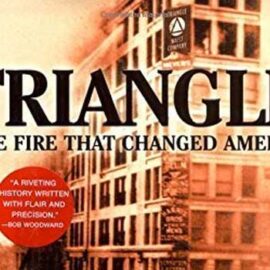 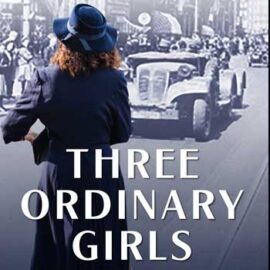