Which mass murderer is dumber, Hilter or Stalin? You decide!

A chronicle of the Battle of Stalingrad during World War II. Basically, the soldiers were heroes and all the megalomaniacs at the top were…well megalomaniacs.

Yes, Russians actually shot their own troops if they tried to retreat.

The sheer stupidity of both Stalin and Hitler is truly amazing to see. They refused to listen to anyone who actually knew what they were talking about and only heard what the sycophants would say.

*Cough* Reminder that history repeats itself.

My Take on Stalingrad:

I’d like to start by mentioning D-Day. It was, in many ways, a true masterpiece of planning. Weather, supplies, routes of attack, and above all, advice from experts were all taken into account. This led to one of the most amazing military actions in all of history.

Stalingrad, on the other hand, was the exact freaking opposite. Hitler failed to learn from the one truism in all of war. If you attack Russia, don’t stay for winter.

Beevor does a really good job of skirting the line between military history and narrative history. There are a few characters, but they are never totally fleshed out. In the same vein, Beevor does discuss the maneuvers of various units without bogging down in the minutiae. And from someone who took military science in college and then made it his job, I can assure you the minutiae can be soul crushing.

If you know nothing about World War II, this is probably not where to start. If you know enough to be dangerous, then this is perfect for you.

A very good book which will give you all the highlights (and lowlights) of the battle. Buy it here! 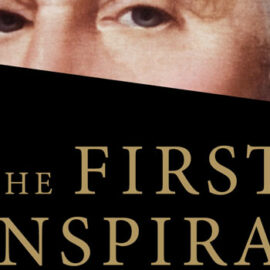 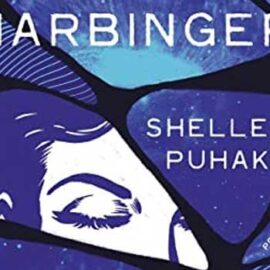 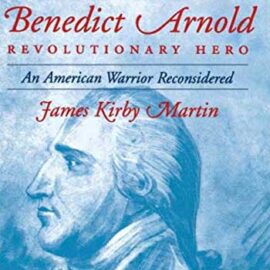 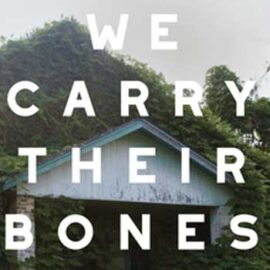 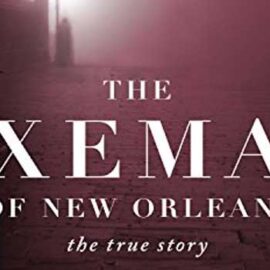