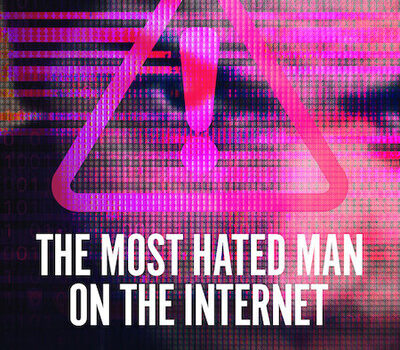 Brendan’s Alternate Tagline for The Most Hated Man on the Internet:

Hunter got away with posting other people’s nudes because they were submitted to him and no laws governed what he could do after that.

My Take on The Most Hated Man on the Internet:

I should point out that I was alive during the 2010s when this all went down, and I knew nothing about it. Apparently, I was not cool or maybe just not scummy enough to be part of it. Ah, regrets.

Anyway, Hunter Moore is a terrible person. He was on the internet and created a site which morphed into a place where he posted other people nude along with their information so they could be easily tracked down. When people begged him to take them down because they never wanted their naughty bits exposed, he generally laughed at them. Literally.

The documentary chronicles his rise and (thank God) fall from his perch. It focuses on a few brave victims who put themselves on camera and well, there are some people whose motives are a little less clear. I won’t cast aspersions, but some people give interviews that seem less than genuine.

It’s a good watch. Go for it. Watch it here! 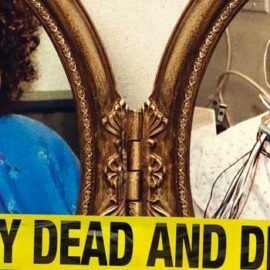 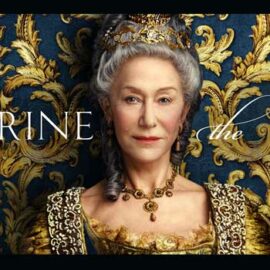 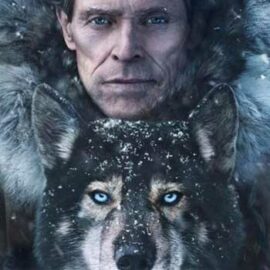 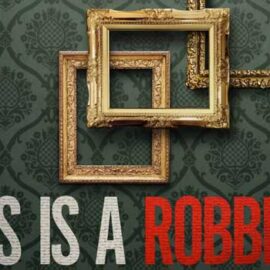 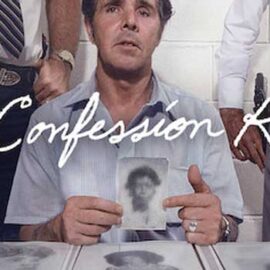 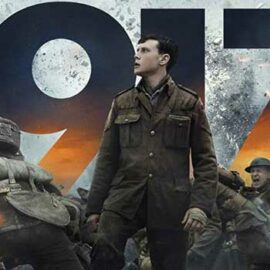 Excellent review! I have been watching it and humbly agree!