Brendan’s Alternate Tagline for Madhouse at the End of the Earth:

Belgium tried to do what?

The voyage of the Belgica, a ship from Belgium intent on Antarctic discovery in 1897.

The Antarctic Giant Petrel’s defense mechanism is to puke on you. It smells really bad apparently.

Tragically, people did figure out the way to cure scurvy after many people died. However, in a cost cutting measure, the British decided to use limes instead of lemons which were vastly inferior and led to more scurvy again.

My Review of Madhouse at the End of the Earth:

This is definitely going to be turned into a movie sooner or later. It has Hollywood written all over it.

The story is a young Belgian named Adrien de Gerlache is the scion of a well to do Belgian family. He wants to make his mark on the world by doing something daring on the seas. He decides heading to Antarctica is the way to do it. All he needs is some money and a crew. The money was not too hard, but it wasn’t easy. The crew on the other hand…

Belgium was a relatively new country with barely a navy. Gerlache had to piece his crew together but keep a lot of political views in mind. Ultimately, he ended up with some Belgians who were less than qualified to live in a civilized society let alone a boat in the Antarctic. He did end up with some impressive people. Anyone who knows anything about the Arctic/Antarctic will recognize the name of the First Mate, Roald Amundsen.

As with almost literally every Arctic/Antarctic voyage, things go terrible wrong. People die. People go crazy. The ship does become a madhouse at the end of the Earth. Then someone comes up with an insane plan which almost works only for nature to once again show humans who is boss.

I had a great time!

Verdict on Madhouse at the End of the Earth:

A great book on Antarctic discovery. It’s flows well that even a non-nerd will enjoy it. Buy it here! 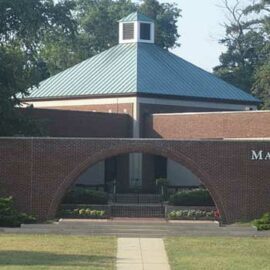 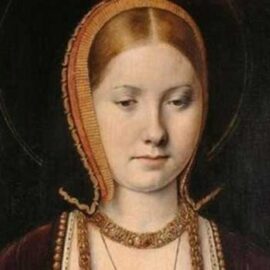 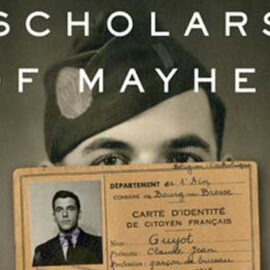 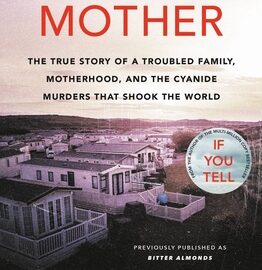 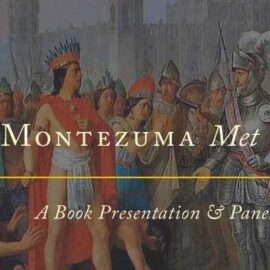