The serial killer was mostly known as the Servant Girl Annihilator. Well then.

Quick synopsis of The Midnight Assassin:

The Servant Girl Annihilator preceded Jack the Ripper but was so close in timing there is conjecture they were the same person. Probably not.

O. Henry, one of the greatest short story writers ever, named the serial killer in a personal letter to a friend. His letter became public and the sobriquet was born.

My Take on The Midnight Assassin:

In 1884, Austin had a string of murders and the weapon of choice was an axe. The victims were almost all women (one husband was killed) who were in their beds at night and either were murdered where they slept or were dragged outside and murdered there. Obviously, the killer had a predilection for servant girls, but they were not the only victims by the end.

This true murder mystery follows the same path most historical stories like this exhibit. First, the police don’t see the connection. Then they do, but the public doesn’t take it too seriously, and then finally, enough murders happen, and everyone starts to freak out.

And a very important disclaimer for those who must have a definite ending. To this day, we don’t know who the Midnight Assassin/Servant Girl Annihilator was, but we have a good suspect or two.

Great historical true crime even for someone just checking it out for the first time. Buy it here! 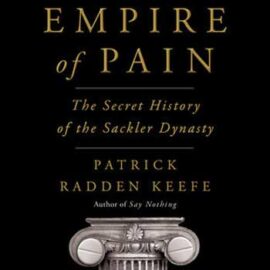 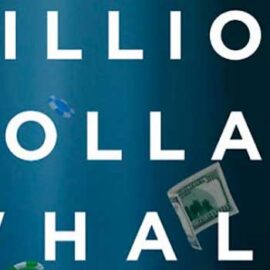 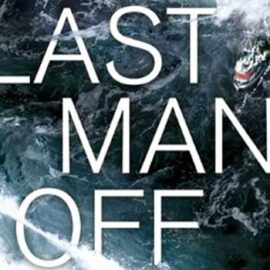 Last Man Off by Matt Lewis 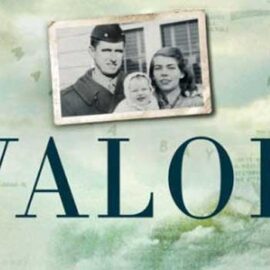 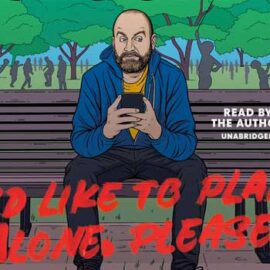 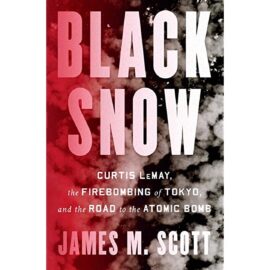