Just don’t go to the Arctic. It’s a bad idea.

The story of the Greely Polar Expedition in 1881. It went badly.

You don’t get a cold in the Arctic. The lack of people and germs means you just won’t get it. You may die of starvation like most of the Greely Expedition but at least you won’t have an annoying cold. Yes, I am an optimistic person. Why do you ask?

Robert Todd Lincoln comes out of this episode looking like a huge jerk. He never truly supported the expedition and his foot dragging most likely led to the failure of one, if not two, relief expeditions. Daddy would have been upset.

My Take on Labyrinth of Ice:

The Greely Polar Expedition is a tale of two outcomes. On the one hand, they made it furthest north which was a huge deal in 1881. The team took a tremendous amount of scientific measurements that are useful even today. And they didn’t all die!

On the other hand, most of them did die. Three relief missions were needed to finally save what was left of the expedition. Accusations of cannibalism at the end marred what many saw as a tragic triumph.

In case you can’t tell, a lot happened on the Greely Polar Expedition and it is a fantastic story. Levy does what he does best here which is give you the details you need and keep the story moving. It is easy to get bogged down in the details and the personalities, but Levy focuses on the important aspects without losing the pace.

A great book which is very accessible to even non-nerds. Buy it here! 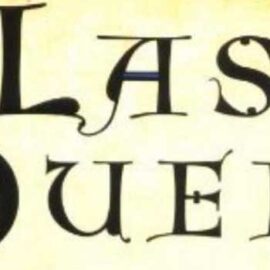 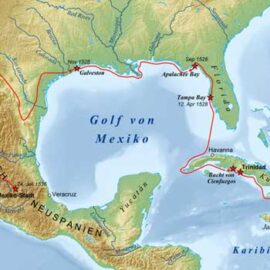 Battle of the Books: A Land So Strange Vs. Brutal Journey 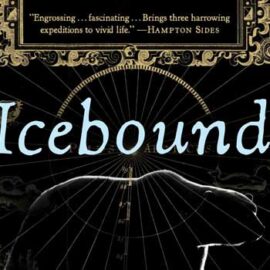 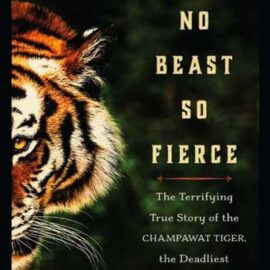 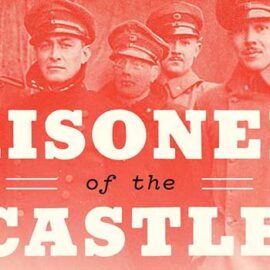 Prisoners of the Castle by Ben Macintyre 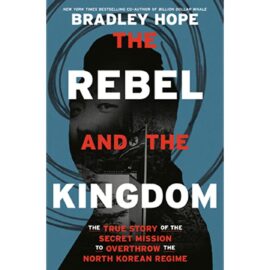 The Rebel and the Kingdom by Bradley Hope