Brendan’s Alternate Tagline for The Ghost Ships of Archangel:

Stalin was kind of a jerk? You don’t say.

The story of PQ-17, a World War II supplies convoy headed for Russia. The convoy needed to pass across German occupied seas, and it goes…. badly.

Technological limitations lead to “funny” situations in war. The convoy could clearly see a German plane circling them and targeting their position for other attack aircraft. However, none of the guns on the ships could shoot down the plane. A ridiculous staring contest ensued. At one point, men on the ships signaled to the pilot that they were sick of seeing him flying in a circle. He signaled he understood and started flying in the opposite direction.

Another problem? The convoys were only partially protected on their trip. Due to ship strengths, weaknesses, and limitations, part of the convoy’s protection had to turn back before the destination.

My Take on The Ghost Ships of Archangel:

Geroux’s book is a perfect example of what happens when people at the top have no idea what is going on at the bottom. Two main threads make up the narrative. The politics between England, the U.S., and Russia is the smaller story but supremely important because they put PQ-17 in the horrible situation it ultimately ends up in.

The other thread is, of course, the boats of PQ-17. Geroux is a concise writer and he focuses more on the action than the numerous people and ships which make up PQ-17. He has three main characters to see the action through and he gives the reader a clear idea of what they are up against and how royally screwed they end up being.

Geroux’s book is a quick and fun read. You get a lot of little details about World War II which you will not find in a lot of other books.

A really great World War II book about a very specific episode in the war. Only the biggest World War II nerds will know anything about it before reading it. Buy it here! 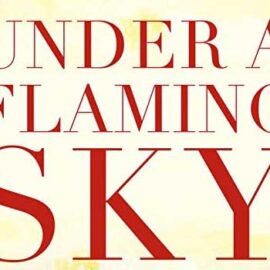 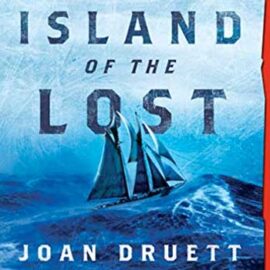 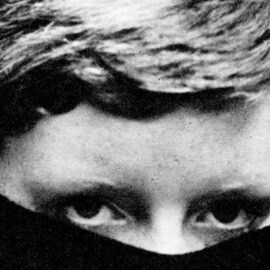 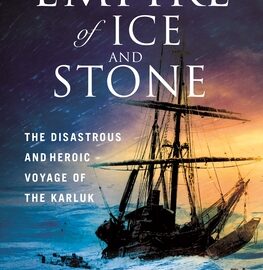 Empire of Ice and Stone by Buddy Levy 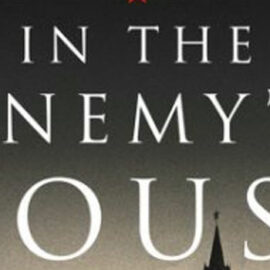 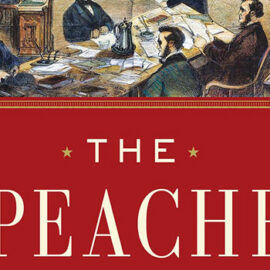