The story of the Mayflower passage through the first Thanksgiving and the establishment of the Plymouth colony.

You know Squanto, but you don’t know Hobbomock. He was part of Massasoit’s tribe and a complete badass. He was such a badass, it was believed he could not be killed in battle. That would be a nice trait to have.

This show does a masterful job with the character of Squanto. While most know him as the friendly Indian who helped grow corn, this series really makes him a friendly but also perhaps two-faced character. The show does not tell you what to think and that’s what makes it a great portrayal.

My Take on Saints & Strangers:

This is my favorite TV miniseries and I have no compunction about going total fanboy over it.

The show sticks very much to the real-life script. While a true scholar of the time period (i.e. not me) could find some tricks played with time, characters, and specifics, the main beats are true to history as best as we know. The amazing part is taking all of these big and little details and keeping the story going without completely sacrificing historical accuracy. The only obvious exception being the woman look entirely too clean (especially their teeth) for the time period and the situation. Blame the patriarchy, but I could overlook it.

By far my favorite choice was to give the American Indians their own voices both literally and figuratively. Literally meaning they have actual descendants of American Indians playing American Indians and they speak in their own tongue. What a concept. Also, we see the evolution of their politics throughout the show. These are not the “savages” the Pilgrims often think they are but a system of treaties and alliances just as complex as any in Europe at the time.

I also liked hearing all the American Indians pronunciations of words which are still prevalent in the New England area. As a frequent visitor of Cape Cod, I look forward to obnoxiously correcting everyone’s pronunciation of Massasoit. My family will hate it.

Seriously, go watch it now. Watch it and then come right back to this site and keep reading. But I give you permission to take a break and go watch it. Now. Go on. Watch it here!

*Note: None are as historically accurate, but they are lots of fun. In fact, some are ridiculously inaccurate (enjoyable) trash but hey, nice costumes! 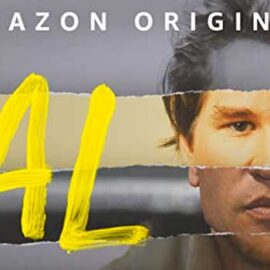 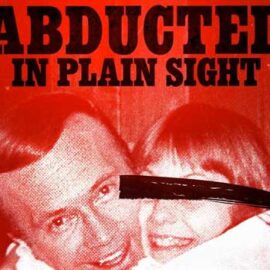 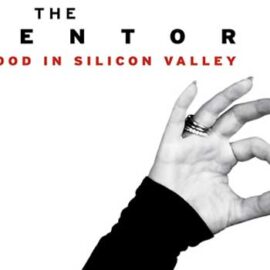 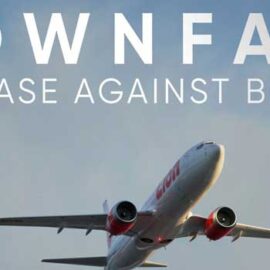 Downfall: The Case Against Boeing (Netflix) 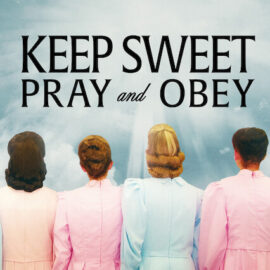 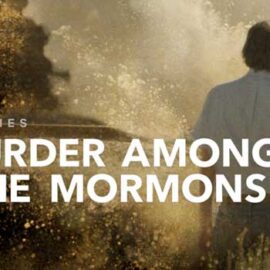